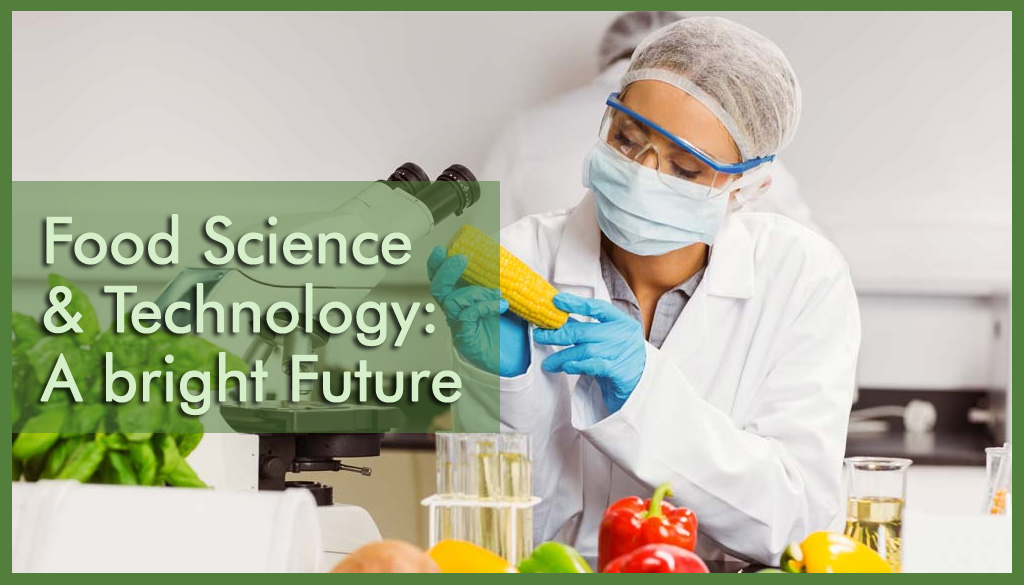 FoodTech involves various aspects which include the following -

Food plays a crucial role in the survival of various life species on Earth. Production, Processing, and Preservation of food play key roles and are essential for human survival. Agriculture Technology and Food technological advancements have been changing the face of the food and agriculture industries.

Food can further be classified and defined in various ways. The classification can be done either by the content that the food is related to or the food processing methods that are used.

Food science can be simply explained as the study of the physical, biological, and chemical aspects that make up food and the causes of food deterioration, and the concepts of food processing. Depending on the area of specialisation, food scientists develop ways that can be adopted to process, preserve, pack, and store food as per the industrial and governmental regulations and requirements.

Food technology can be defined as the process of applying food science for selecting, preserving, processing, packaging, distributing, and usage of safe food.

Food research is the process of systematically studying, compiling, and investigating information about food and its components. After studying and monitoring the properties of food, food is manufactured in mass quantities from the raw plant and animal inputs using the principles of food science and technology.

Food processing is a technique used for the treatment of food substances by manipulating and changing their properties for preservation and quality improvements of the foods. Food regulation is the process of determining standards for products, defining safety, and inspecting products. These regulations are issued by the Governments of their respective geographical locations.

Emerging Technologies, Innovation, and the future of food

Food technology deals with various aspects that fall under the production of all types of food items. The modern and growing world has seen a shift in almost every aspect of technological advancements and with the rise and growth of technology in all sectors, many new and more innovative techniques of food production and processing are being invented and adopted. Some of those emerging technologies in the field of food science and technology are as follows -

Various research institutes are working towards developing methods through which 3D-printed food can be produced. The innovation of this technology is capable of offering thousands of possibilities for the texture, color, shape, and taste of the food.

The robotic revolutions around the world are increasing day by day. Various organisations and universities are working on developing robotic chefs which might be capable of changing the current ways of food production. Various external costs can be minimised as manual jobs won’t be necessary for the process.